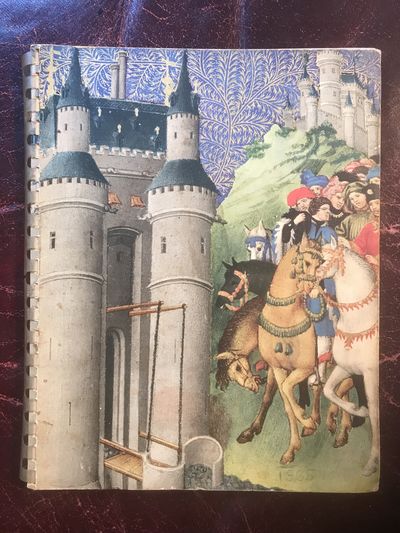 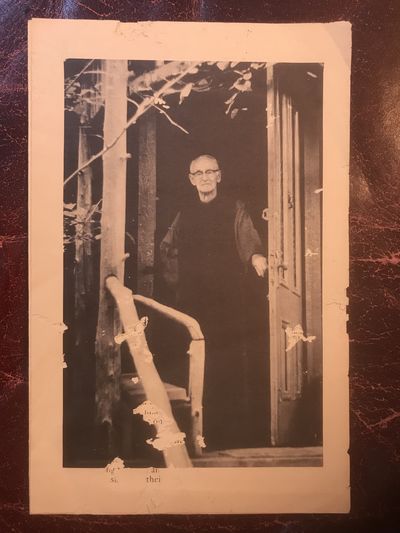 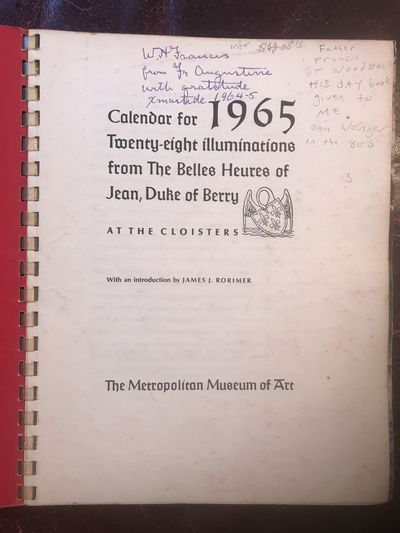 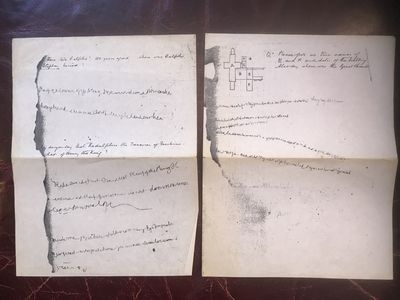 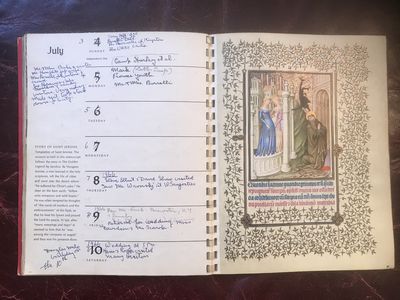 Original Very Good. Soft cover. First American Edition. This 1965' day planner book of Father Francis of the Church on the Mount in Woodstock N.Y. Earlier in England he was an 'Avalonian' of Bligh Bond in Glastonbury and who stayed with him in Woodstock N.Y. he married Bob Dylan and Sara Dylan up at the Church. In this Cloisters Book of Hours day book he writes about and marks the marriage of Ramblin Jack Elliott and others. Many Beatnik and Hippy Woodstockers from the Sixties and the 'Village' are here. Bard college, many famous people from stage are here too. This day book in his own hand writing in this Cloisters Calendar book of Hours. VERY RARE his own handwriting, as was the beloved Father Francis and a close friend of mine.Three Geese in Flight Celtic Books since 1977 First Edition.